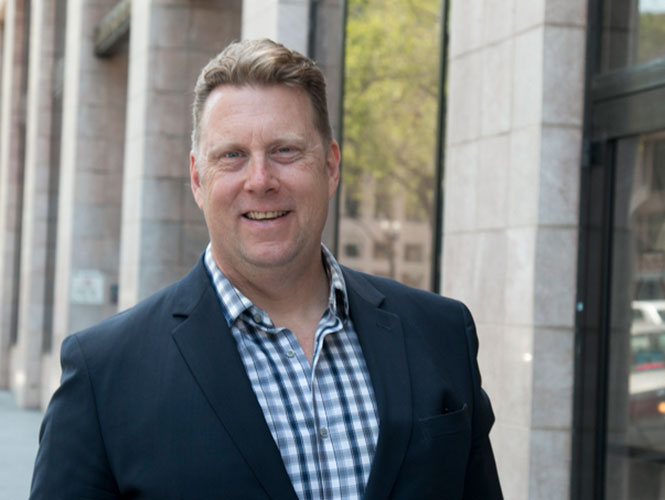 Jim served as a special assistant to former San Francisco Mayor Frank Jordan overseeing a diverse range of policy areas including Recreation and Parks, the Fine Arts Museums, the Department of Parking and Traffic, and the Municipal Railway.

Jim is a graduate of St. Mary’s College of California holding a degree in Government with minors in Economics and History.

“[Kulongoski] may have concluded that turnout will be
the key to winning the November election, and he wants
on board one of his party’s top experts in making it
happen – and Ross is, and has.”
- Ridenbaugh Press