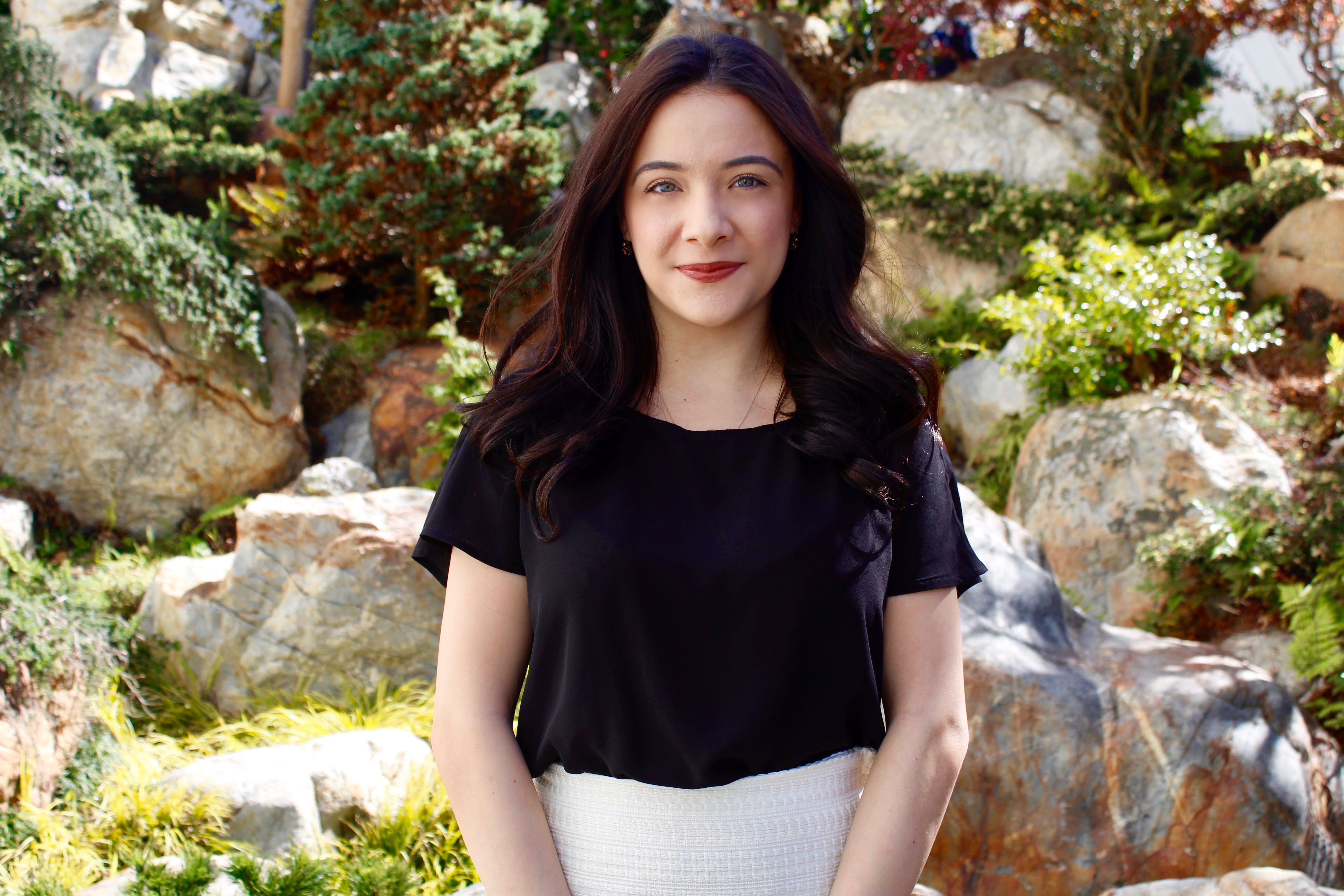 Kristen Janson is an account coordinator with our firm with a background in campaign management and political organizing.

Kristen has been a campaign manager and organizer on campaigns at the local, state, and federal levels. She has a track record as a field organizer and social media director on successful progressive campaigns in San Francisco. Kristen worked as field organizer and social media director for Supervisor Matt Haney’s campaign while concurrently working on Supervisor Gordon Mar’s campaign. She has also managed a campaign for congress.

In addition to her political work, Kristen was also a policy intern for Supervisor Jane Kim in San Francisco where she was expected to maintain relationships with other community leaders and elected-officials, assist with constituent concerns and district issues, and act as a liaison at community meetings and events.

Kristen was born and raised in East LA and moved to San Francisco for college. She has a Bachelor of Arts degree in Political Science, with a minor in Economics and International Relations from San Francisco State University. She graduated with Pi Sigma Alpha Honors and was President of Political Science Students Association.