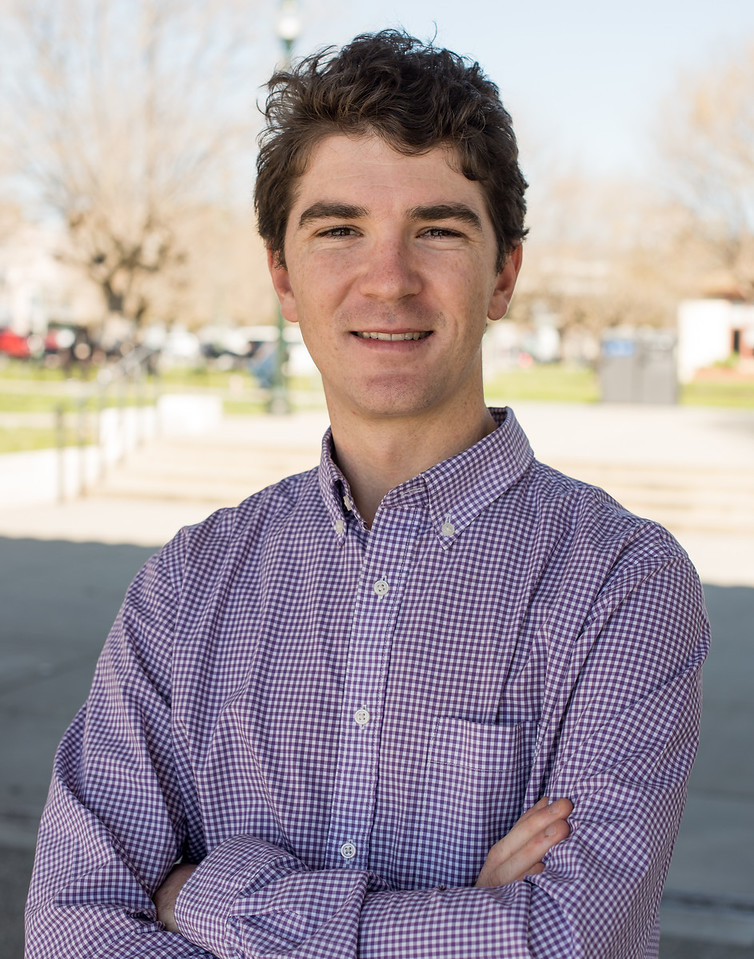 Louis Rodrigues is an account coordinator for our firm. His day-to-day work includes managing our clients' social media accounts and developing press pitches.

Most recently, he managed the social media for the state-wide Proposition 10 campaign and succeeded in reaching thousands of Californians and growing the supporter base for affordable housing reform.

Louis was born and raised in the Bay Area and has been with the firm since March of 2018. Prior to joining Telegraph, he worked as an intern for Congressman Eric Swalwell, where he engaged constituents and staffed events in the 15th Congressional District. He previously worked on the Sandre Swanson for State Senate campaign in 2016.

Louis holds a B.A. in Political Science with a minor in International Studies from Seattle University.